Across Nevada, loving same-sex couples are building lives together and raising families — but they’re denied the protections and respect that only marriage can provide. Read the stories of real Nevada couples who just want to marry in the state they call home. Then take action to help win the freedom to marry for all Nevada families. 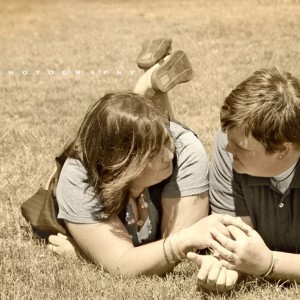 Meet Nevada Families: YeVonne Allen and Meredith Tanzer
YeVonne Allen started running into Meredith Tanzer at the boutique she owned in downtown Reno, when YeVonne would stop by there to drop off flyers for events she was planning. “I started noticing Meredith when I would drop by her store weekly to hang flyers and posters for parties I was throwing for the nightclub I worked at,” YeVonne said. “After we began chatting at her store, we started noticing each other at all sorts of events! We are both vocal parts of the local LGBT community in Reno, so our paths crossed many times. We would bump into each other at soirees, events, parties, and fundraisers on a constant basis.” 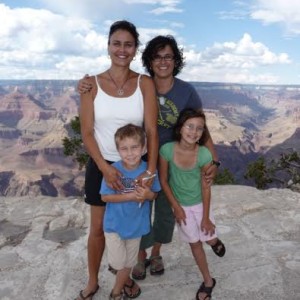 Meet Nevada Families: Patricia Vázquez and Salwa Zaki
It’s a modern love story if there ever was one: two women – strangers – meet on an online dating site, exchange several messages before finally deciding to take the plunge into meeting for their first real date. 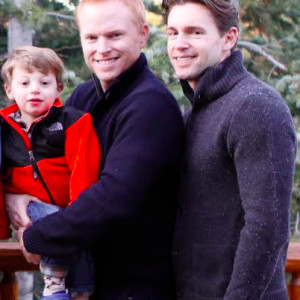 Meet Nevada Families: Josh Miller and Steve Amend
Josh Miller was born and raised in Las Vegas. After completing his college degree in Virginia, he couldn’t wait to return home and build a life here in Vegas. 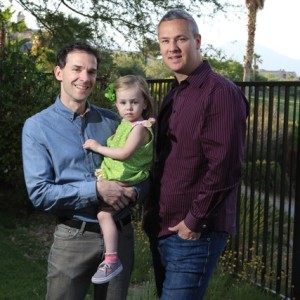 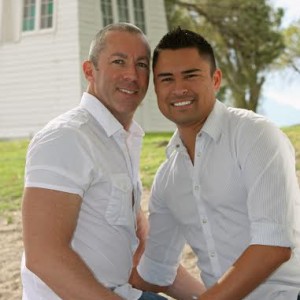 Meet Nevada Families: Paul Speirs and Josh Hernandez
Paul Speirs first met Josh Hernandez in the fall of 2008. “I was going to this event called Trendy Tuesday, hosted at Red Rock Station. I had been a few times before with friends and had never really met anyone special,” Paul said. “That all changed that night in September. I had prayed for God to bring me “the one” the night before, and when I first saw Josh, I knew he was the one.”