In Nevada, freedom means freedom for everyone — and that includes loving same-sex couples. Across the state, Nevadans of all walks of life are joining together with one simple message: now is the time for the freedom to marry. Read their stories below: 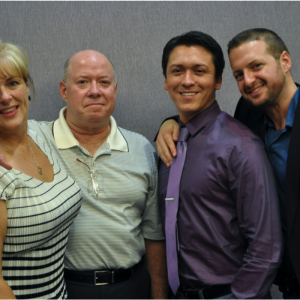 Daniel O’Reilly just wants the best for both of his sons
Daniel’s oldest son, A.J., will marry his fiancé Rico on August 2nd in Paso Robles, CA. Daniel, who is Christian, specifically went through the process of becoming ordained in California so he could preside over the ceremony. 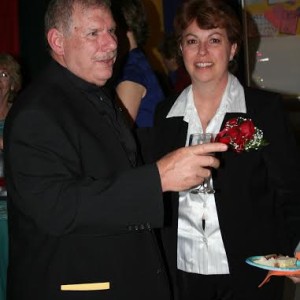 Nevadans for Freedom: Rev. Mike Patterson
Rev. Mike Patterson from Sparks, NV, is a Canon Advocate at the Episcopal Diocese of Nevada. He and his wife Connie lead a life guided by their faith and grounded in their large family. “We are a blended family!” Rev. Mike said. “Our family consists of one child from my first marriage, one child adopted by me, and two children from my wife’s first marriage. We are a lively bunch!” 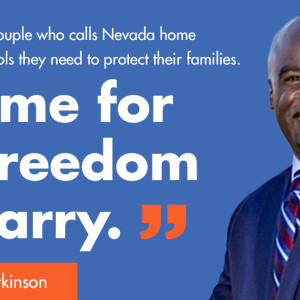 Senator Atkinson supports the freedom to marry!
Recently, Governor Sandoval and Attorney General Catherine Cortez-Mastro announced they will no longer defend Nevada’s marriage ban, and Nevada lawmakers are speaking out to affirm their decision to stand on the right side of history. 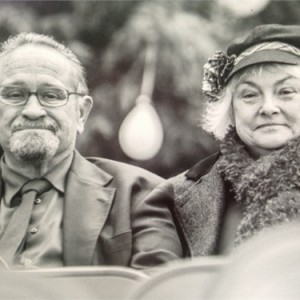 Nevadans for Freedom: Jerry Sullivan
Jerry Sullivan and his wife Beverly have been married for 49 years. “We met when we were 16, and wed in 1965. We are loving our life together in Las Vegas,” Jerry said. “My marriage is the most important thing in my whole life. I remember the day we made our commitment to each other in front of our friends and family, and what that meant to us. Having someone to love and support me has made me a better man and community member. I would wish the same for anyone.” 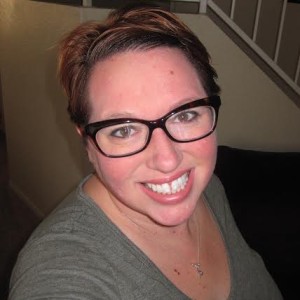 Nevadans for Freedom: Samantha Quinn
Samantha Quinn and her husband Ryan love to host community dinners on Sunday evening, inviting over friends and family. “We have such a loving and supportive group of friends, and it is great to spend such quality time with them,” Samantha said. “Our son is happy to get all the attention as well!” 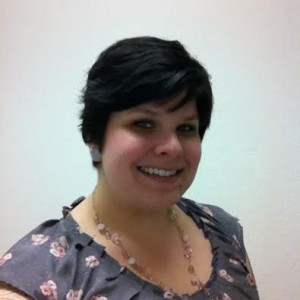 Nevadans for Freedom: Crystal Cotter
My name is Crystal Cotter and I was born and raised in Reno, NV. I am a single lesbian female that believes in happiness for all human beings. Even though I am not married, that does not mean that I don’t think about it. The freedom to get married is something that I am not allowed in my home state of Nevada.