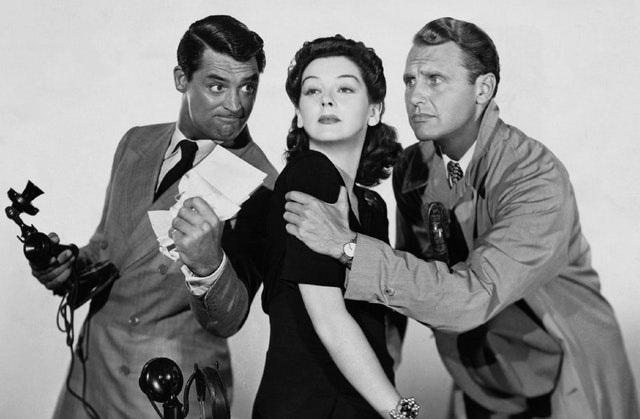 This morning, the U.S. Supreme Court issued a temporary stay on the 9th Circuit’s decision striking down Nevada and Idaho’s marriage bans. That means for today at least, same-sex couples cannot yet marry in Nevada.

But make no mistake—this temporary setback is just that: temporary.

Nothing about today’s procedural hurdle changes the facts: The 9th Circuit unanimously struck down Nevada’s marriage ban and our Governor and Attorney General agree it’s time to allow all loving couples to receive marriage licenses in the Silver State.

Soon, same-sex couples will be able to apply for marriage licenses in Nevada—and we’ll be sure to keep you updated every step of the way.

Join us on Decision Day!